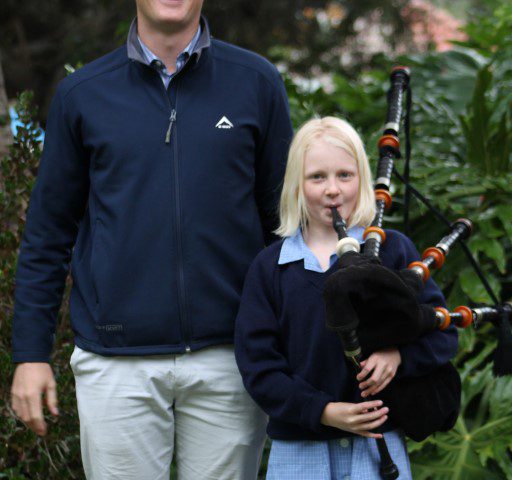 Grahamstown is well-known for the strains of bagpipe music floating across the campuses at various times of the day. The St Andrew’s College Pipe Band is a formidable competitor at the many gatherings around the country and is a vital part of the history and celebrations of the school.
Only recently did interest pick up again among Preppies to take up the pipes. Not an easy or quick instrument to learn, the bagpipes require an uncommon amount of practice and energy to be able to play them well and then to play them well while marching – and without music.
Last year, Prep celebrated a couple of Grade 6s and even a Grade 5 who had conquered the first stage of learning the pipes – the chanter – to go on to receive their full set of bagpipes. This week, Prep is extremely proud to have the newest – and youngest ever – bagpipe player receive their pipes. And this time, on an instrument mostly dominated by boys and men, it’s the girls who are stepping out. Megan Wienekus received her full set of pipes from teacher Murray Roodt.
Because she is so young, Megan has a specially made mouth piece and a junior chanter to enable her to play comfortably. “Megan is self-driven and extremely enthusiastic,” says Murray. “She has learned six songs off by heart already and has progressed quickly through her tunes to make it possible for her to qualify to start working

on the pipes.” Congratulations Megan! 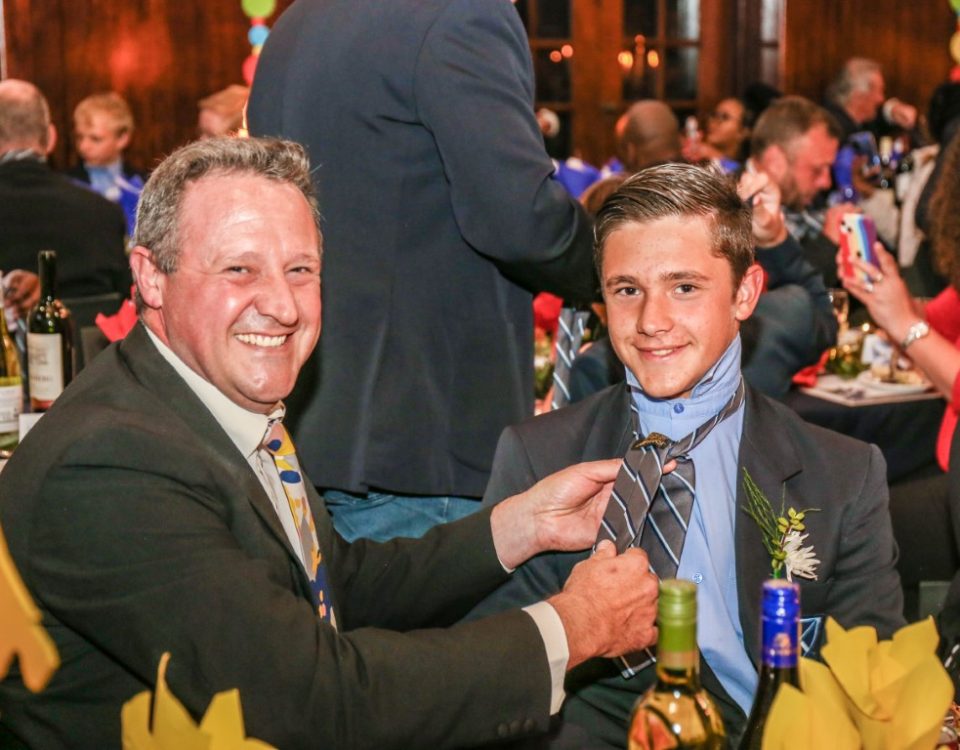 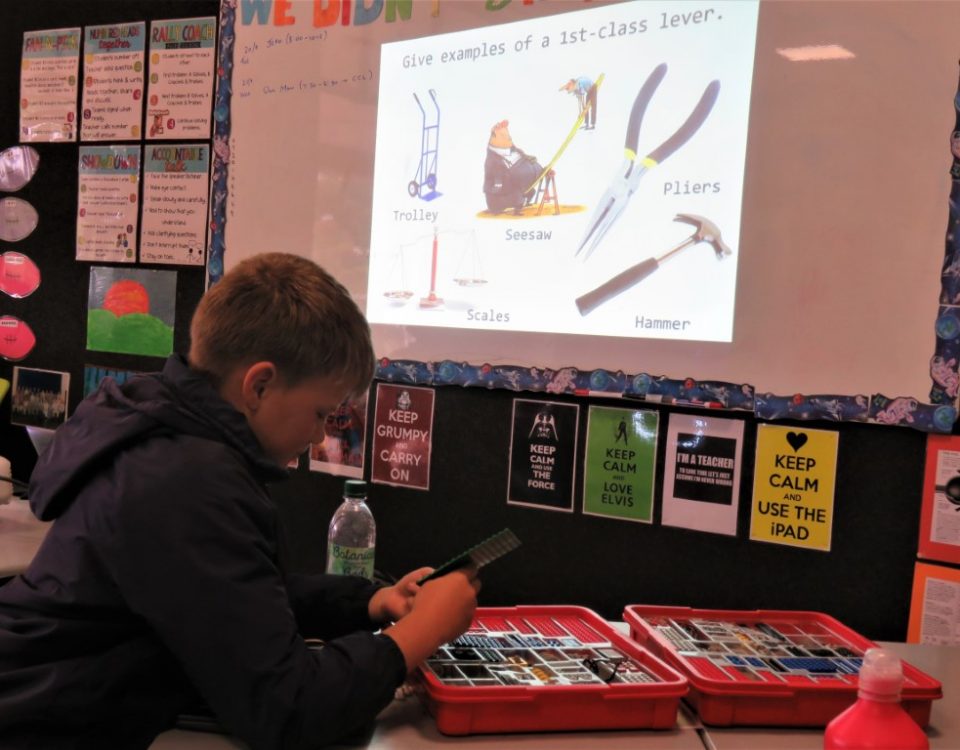 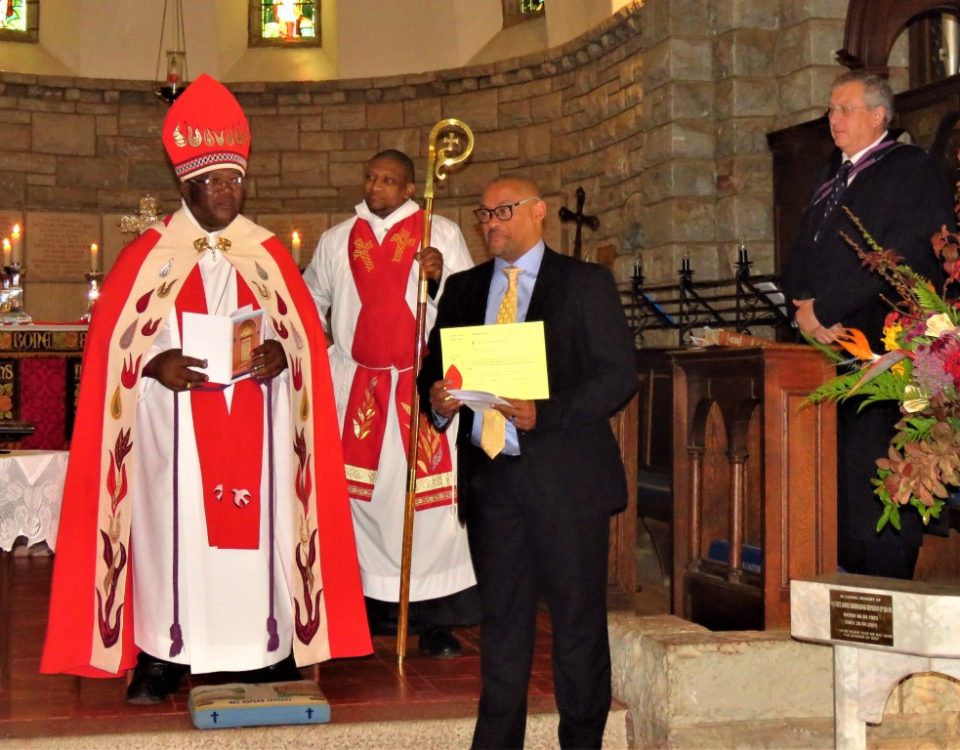