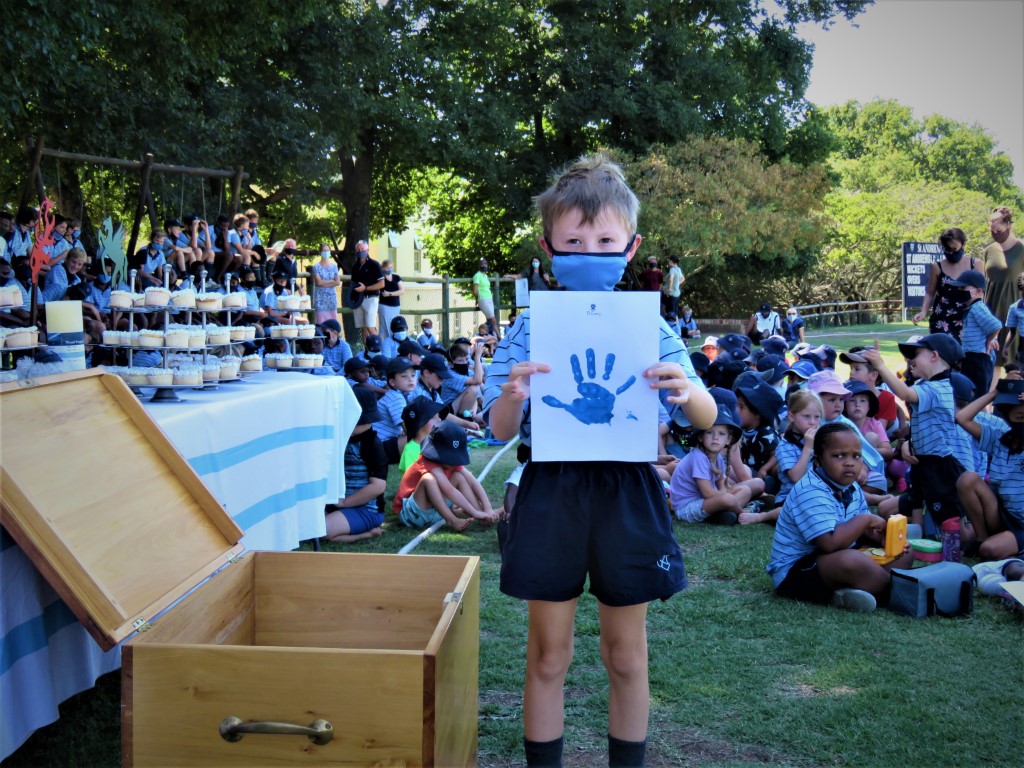 St Andrew’s Prep is officially 136 years old! Founded in 1885, Prep first opened it’s doors to 25 pupils. Over the century and some, it has flourished and edified, educated and enriched thousands of children and their families.
Today we celebrated the birthday, although the REAL date was 28 January, and the children each received a delicious cupcake, much to their delight!
The Grade1s paint their tiny hands and splotch a print onto a piece of paper which they place into the Prep Vault as part of a Prep birthday tradition. One day, when they return to Prep for Old Prep Supper, they will receive these handprints back. By then, their prints will be part of Prep itself.
Another tradition on Prep’s birthday is for the oldest Preppie to light the `Prep candle’ and the youngest Preppie blows it out – with a little help to reach the candle from the Headmaster. 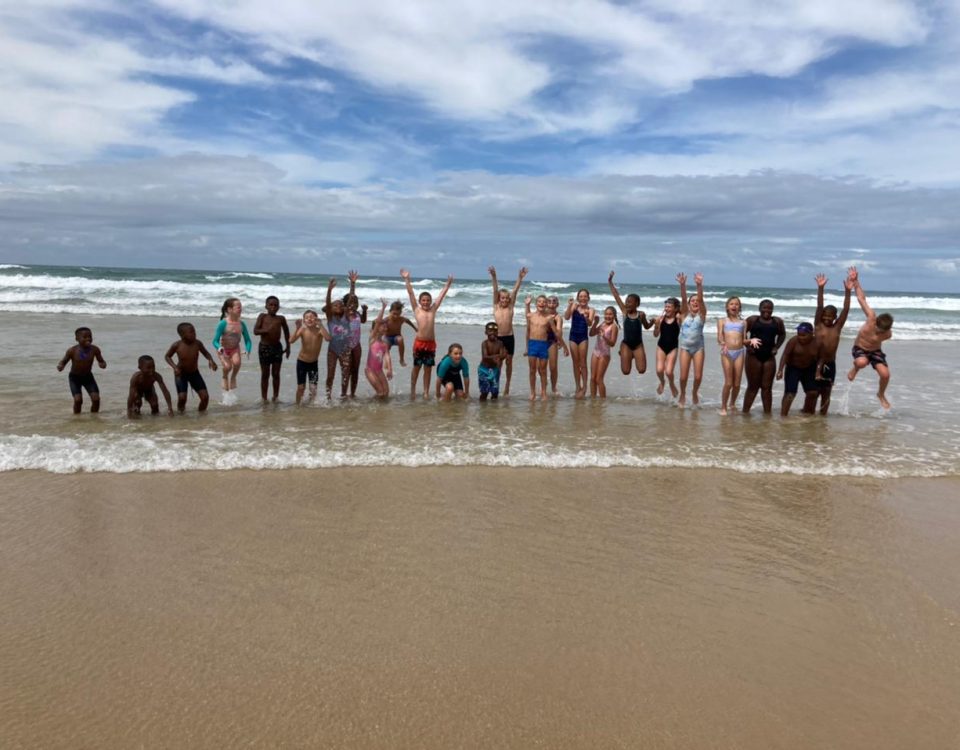 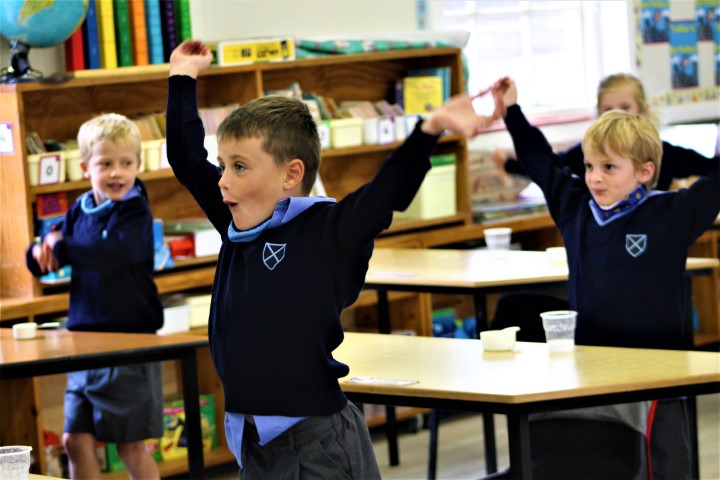 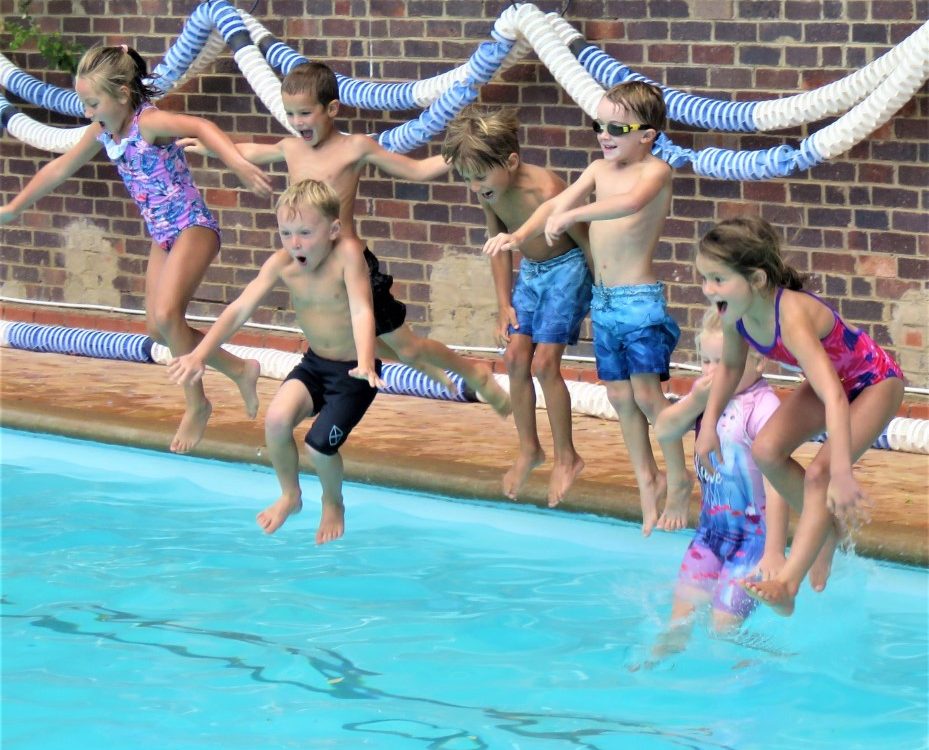 Pre-Primary Preppies in the Pool