St Andrew’s Prep welcomes Mr Jakes Fredericks as our new Headmaster. Mr Fredericks was Head of the Boy’s Prep at St Stithians College in Johannesburg, where he enjoyed a very successful term since 2015. Prior to that, Jakes served as Deputy Headmaster in charge of Academic Research and Innovation at St Stithians, and worked at The Ridge School in Johannesburg as Head of Science, Head of Transformation and Diversity, and as Head of Marketing. Before The Ridge, Jakes worked as Head of Mathematics and Science at Pridwin Preparatory School in Johannesburg. He thus brings a wealth of Prep school leadership and academic experience with him. In addition to these roles, Jakes also served as the Prep School Co-ordinator – Central Region Southern African Heads of Independent Schools Association and the Africa representative of the International Boys’ School Coalition Taskforce  “Recognising, acknowledging and addressing inequities in the lives of young men of colour.”

Jakes has been married for 24 years to Tania, who is also a teacher. Jakes is an accomplished educator with specialist knowledge in the education of boys and the broader educational realm, including sport, academics, cultural activities, transformation and belonging, boarding and positive tradition. 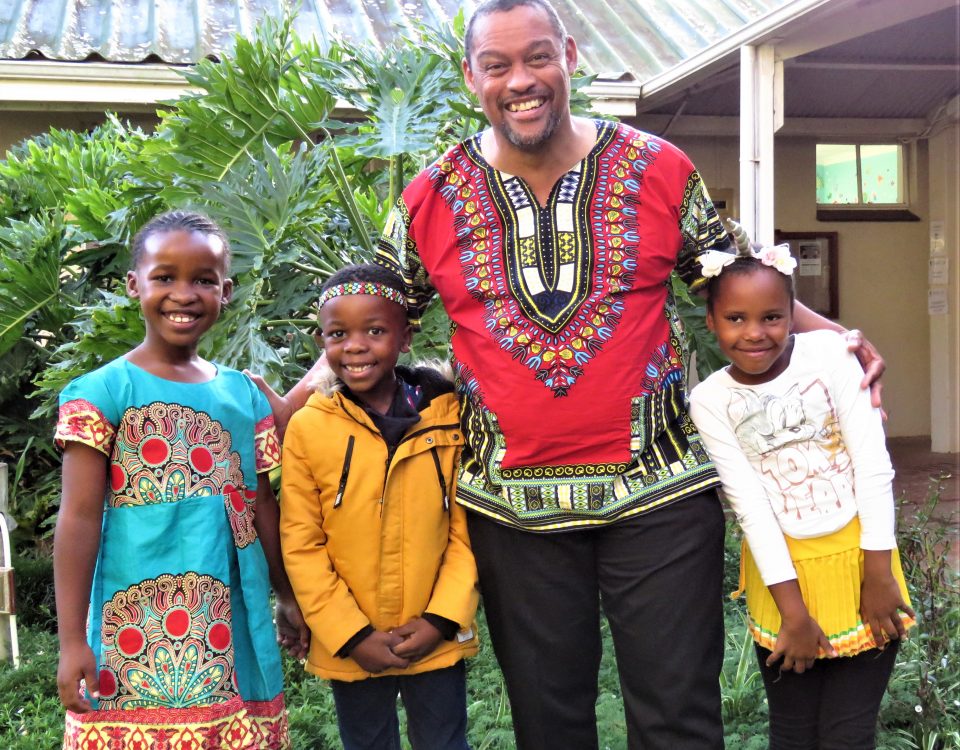 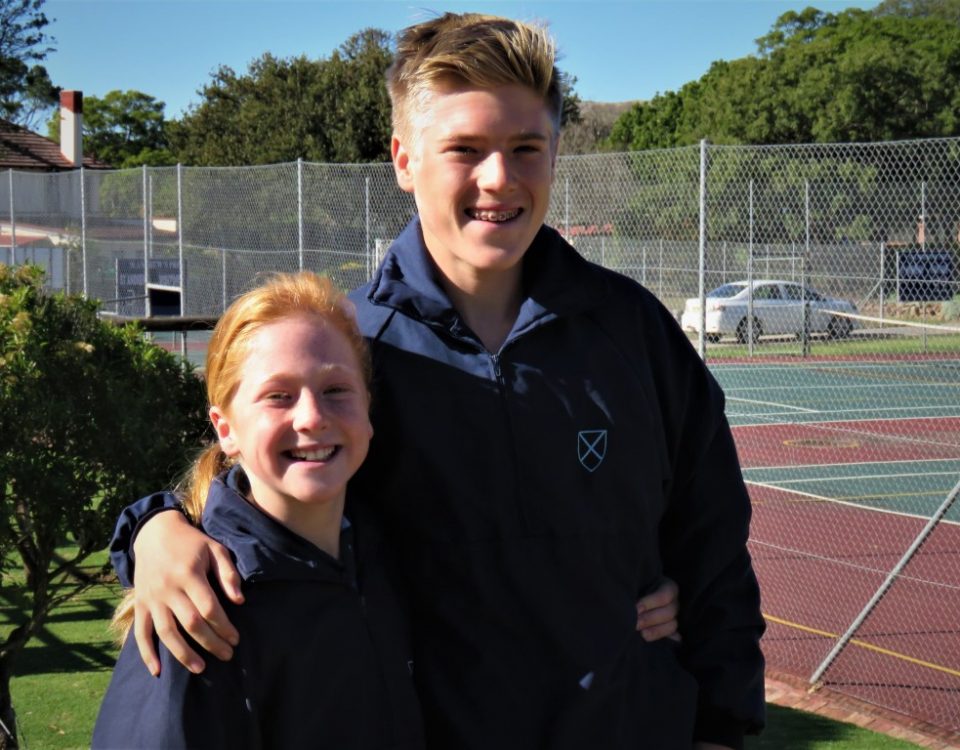 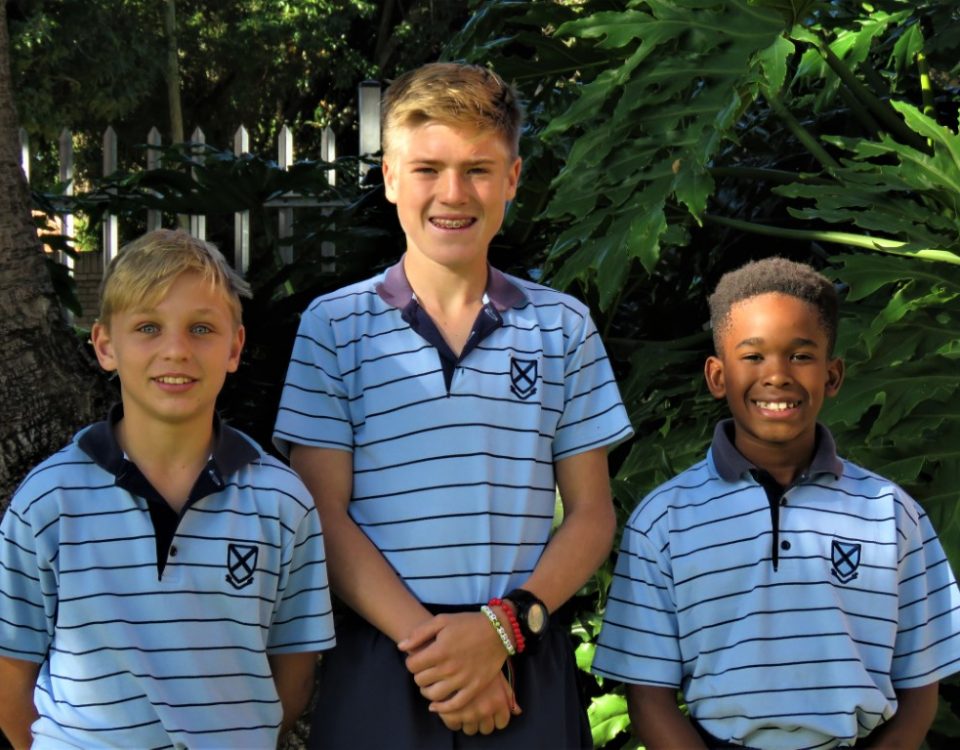