One of our Grade 7 Prep pupils used the Covid lockdown time to create some impressive artworks and his own comic characters which he would like to transpose onto a line of children’s clothing.

Since early childhood, Bohlale has shown incredible talent with his artwork, prompting his mother to send him for art lessons from the age of six. Since then, Bohlale has received several gold awards in the art Eisteddfods, and, during lockdown, attended an art academy for three hours a week, developing his skills from pencil to chalk and paintwork styles. His dreams are big: to develop a superhero anime – and not just in published work, but on children’s apparel, soft furnishings and even into IT games.

And this is no pipe dream. His first comic has already been created in collaboration with six of his closest friends. The textile printing is next. “My parents and I have partnered with a local textile and furniture manufacturer, Mary Senoane of DeMarys, to transpose my drawings onto fabric,” he said. Proud mom, Senate Moshesh, told the DispatchLive: “He can finish his printer toner almost every week as he makes copies of his drawings for friends and acquaintances
at school who want to pin up his work on their bedroom walls. We encouraged him to create his own characters, and thus `Sword of Justice’ was born. He has started a comic with both male and female superheroes (he has an older brother and two younger sisters). He is still developing the different characters,” Moshesh said.

“As parents, we are extremely proud of Bohlale. He is gentle, loving, loyal and has a strong sense of self. We’re looking forward to seeing his apparel
range.” 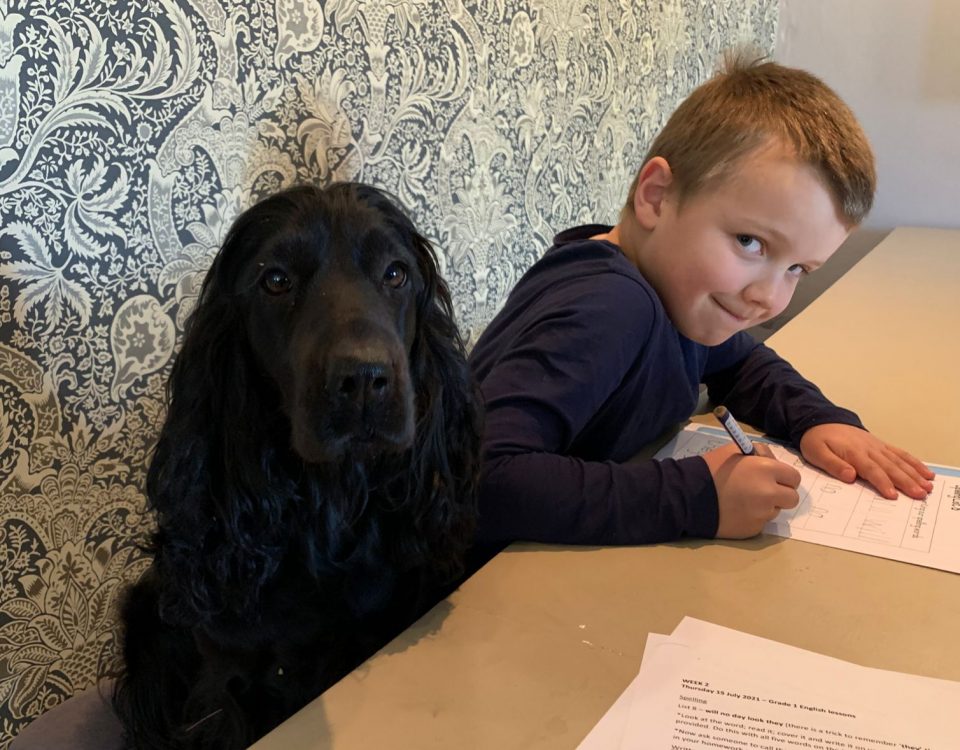 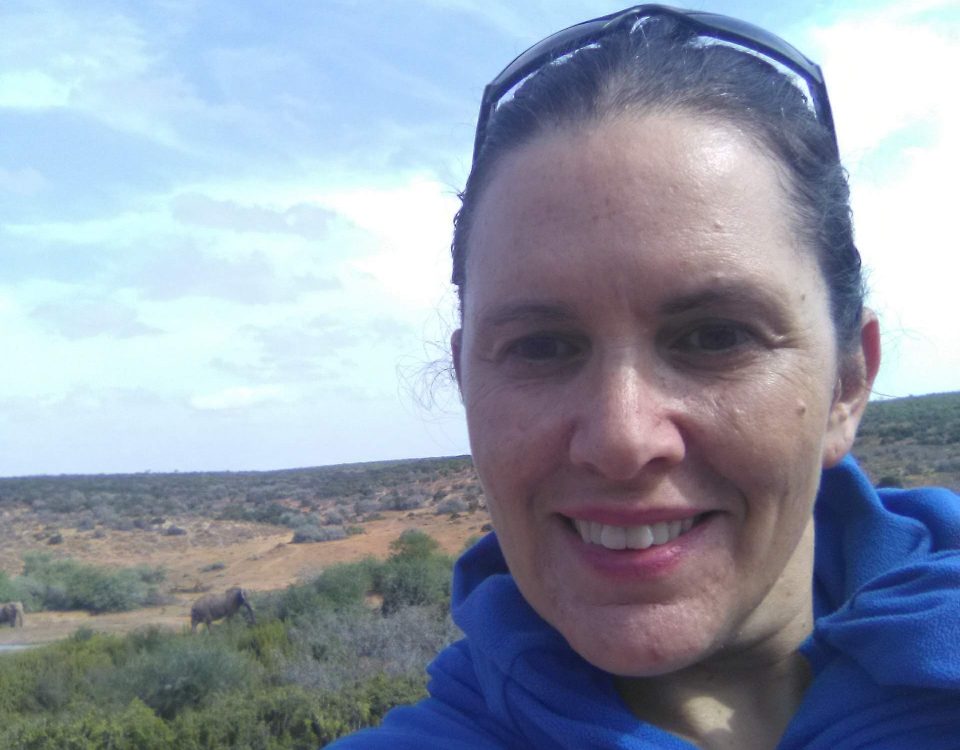 Part of the Prep Team – Our Fairlawn House-Mother! 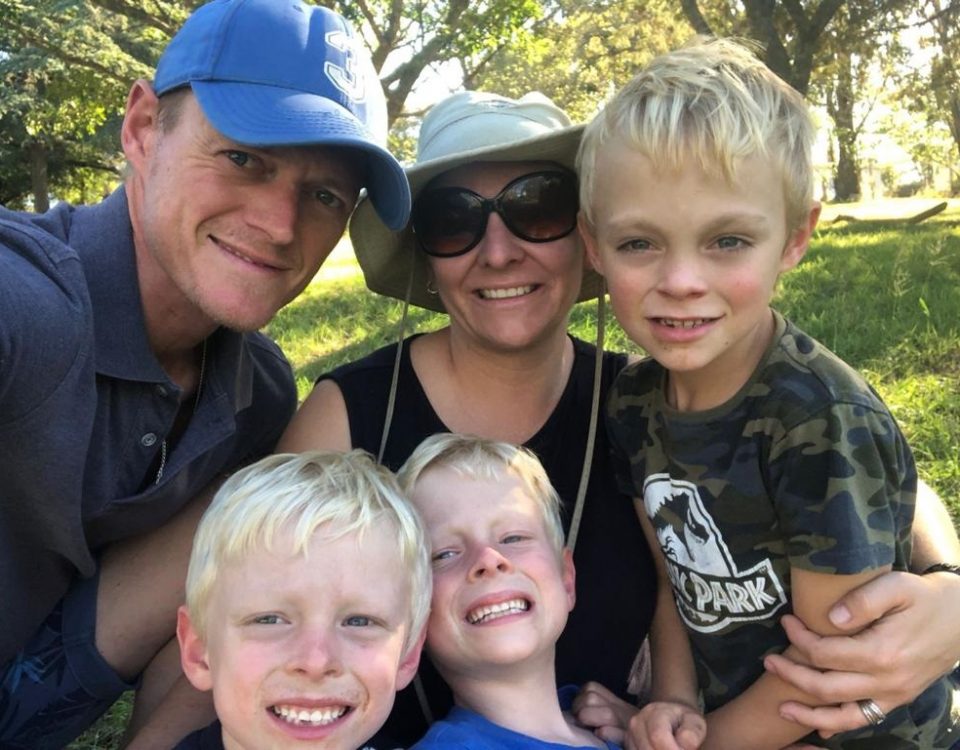 Part of the Prep Team – The Wonderful Wyngaards!